Via Tiziano Vecellio 43b 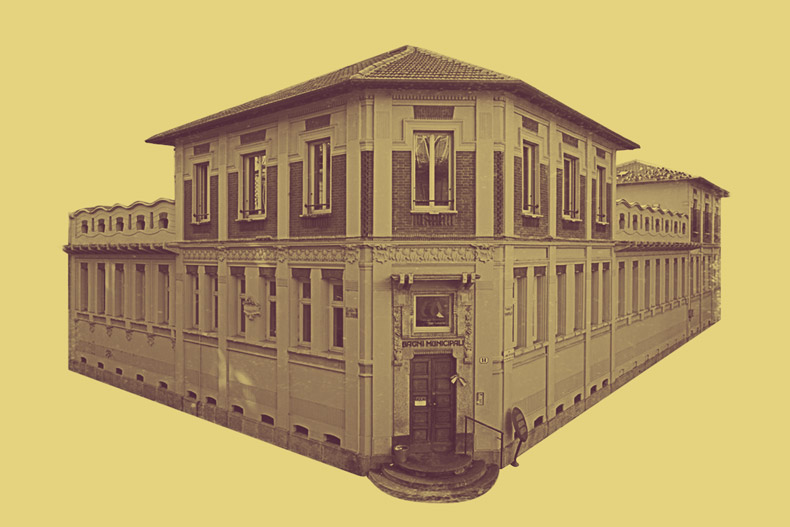 The Casa del Quartiere is a laboratory for the development and realization of social and cultural activities which include associations, citizens, artists and people who are engaged in the cultural sector. It is an open and multicultural space; a forum for encounter and the exchange of activities between people.

It will be our headquarter and info point during the days of the festival. You can spend here your lunch break eating delicious Italian food and listening to the live music of The Musettes at the Dancing Lunches.

In the beautiful and unique architecture of Le Roi, an historic building built in 1926 and renovated in 1959 by Carlo Mollino, the pink piano played by Fred Buscaglione is still there along with a fascinating photo gallery that shows the many Italian and foreign celebrities who have visited. In this place it seems that time has stood still: the waiters in bow ties and suits balance their trays in a nostalgic and lively atmosphere reading for an audience that does not give up its dancing.

Friday and saturday night there will be a shuttle service to come and go to Le Roi. Ask the staff for the schedule. 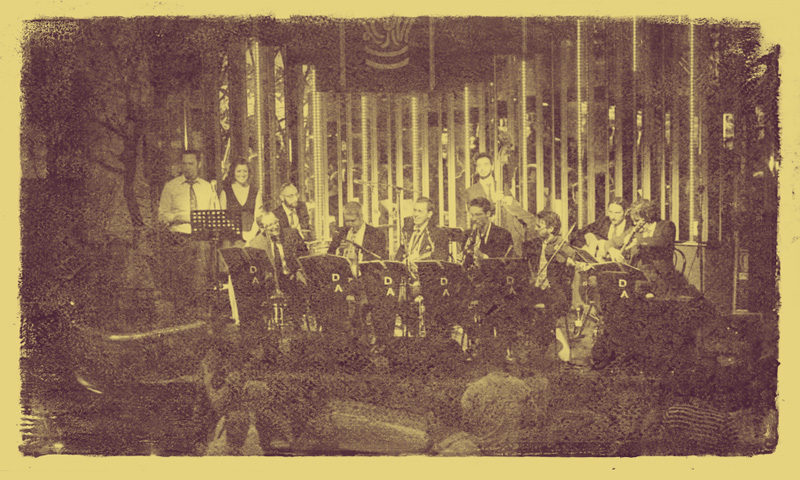 Located in the heart of the town, in Piazza Valdo Fusi, the Jazz Club Torino offers an international wide appeal schedule. It has been the first venue in Torino to host Lindy Hop events, always with live music. The resident band is The Gatsby Orchestra but here you can danc eto many other bands, such as Accordi Disaccordi, The Roosters, The Blue Moustache, The Bouncing Cats and others. It’s a wonderful place for entertainment and to enjoy good jazz music, and it has become a reference for actual and potential jazz lovers. The Jazz Club Torino, with its room for the concerts and its wide space outdoors, offers a warm and welcoming environment and it’s a reference point for the musicians and their live performances. 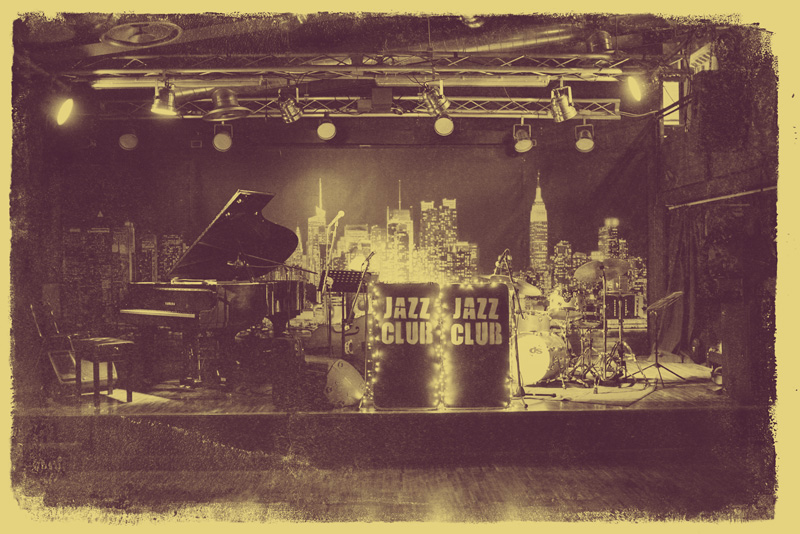 San Salvario is a neighborhood suspended between the old and the new, a haven for migrants since the early 1900’s, it preserves the vintage soul of the city, contaminated by the spirit of openness and encounters, the very same culture that gave rise to the swing in the States. It stretches between the Valentino river park and Torino Porta Nuova, enclosing symbolic buildings of Turin’s history, such as Castello del Valentino and the first Fiat factory.
An exuberant district full of vitality: since the second half of the 1800’s the streets have been crowded with businesses, artisan shops and hotels. A legacy that is still preserved today and that has been enriched with a new energy as the modern studio of young artists, who have made San Salvario the creative workshop of the city’s many clubs and cultural centre’s that animate the territory. Today, it is a multi-ethnic neighborhood, which has been able to capture, assimilate and take advantage of the contamination and the meeting between different generations and cultures. 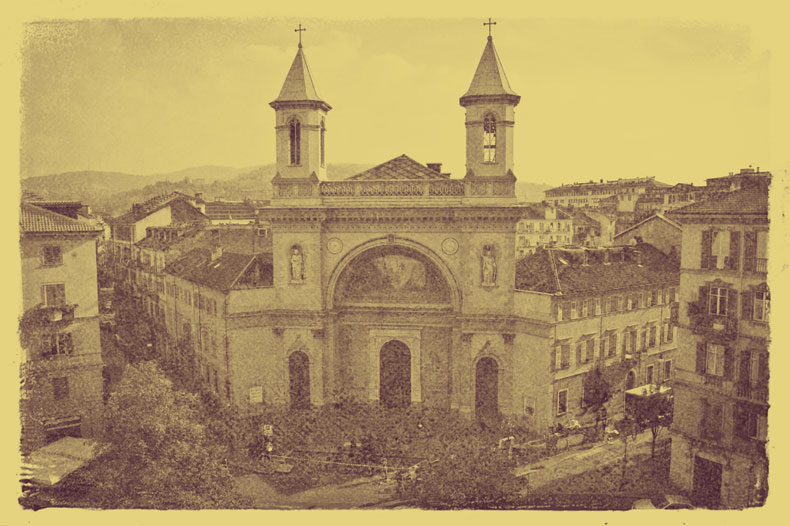 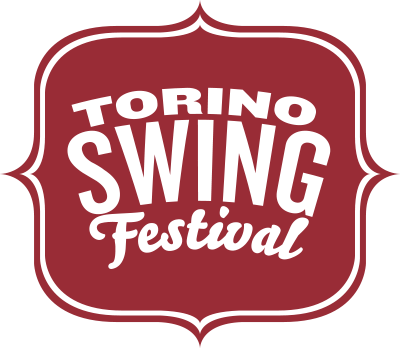