Swing is a jazz music genre born in the USA in the 1920s characterized by a “jumping and swinging” way of performing rhythmic notes and movements that reached its artistic and popularity peak in the 1930s.

Just in the 1930s, Swing landed in Italy, and Turin immediately became one of the most swinging Italian cities to which all the biggest musicians and performers paid a visit. 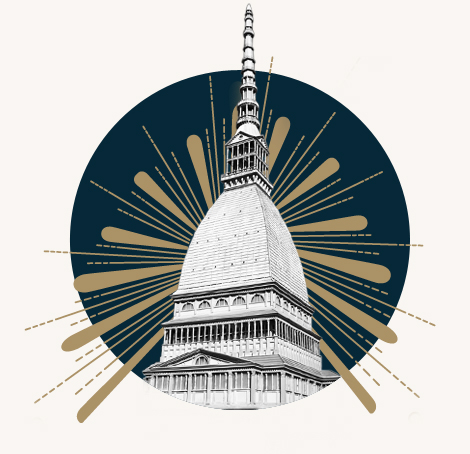 In 1935, also Louis Armstrong chose Turin to perform in a concert and to spread this new style of jazz. From that moment, “secret” places around the city popped out where musicians, as Later Dizzy Gillespie and Chet Baker, could gather for their “jam sessions”. In those shining years, it was easy to meet Alessandra, Giuditta and Caterine, the Trio Lescano, the most famous swing group in Italy discovered by Carlo Prato dell’Eiar.
Fred Buscaglione, one of the most famous Italian swinging singer in the 1950s, was born in Turin. He was fascinated by the American swinging and he created his public character, inspired by Clark Gable and Mickey Spillane’s gangsters. His friend Leo Chiosso, a lyricist who wrote many of his songs, told him stories about gangsters and their babes, New York City and Chicago, tough men who were ruthless with enemies but easily fell victims to a woman’s charms.

From the book The Days of Fred, Leo Chiosso ed. Mondadori:

“While reading Mickey Spillane, Billy Car came to life. I liked Pavese and Vittorini, but they were too close to me, I was more attracted to what was far, different.

I wanted America. I loved its movies. As soon as the war ended, I watched two in a day. From the desire to bring America in Italy a Turin that smelled of Chicago in the twenties was created and a Piedmontese gangster with a voice hoarse from smoke and whiskey was born: Fred Buscaglione. Swing came easy to us. Fred, during the war, had played a lot for the Americans and this had oriented him to jazz, from Glenn Miller and beyond.

But Turin, back in the days, lived underground, full of nightclubs with musicians, singers, artists who performed making the music they liked not, not that required by the ball rooms. Anyone who wanted to sing in those clubs was welcome. They were simple basements, they did not disturb anyone, they all had fun. That was music.

What nights, those nights! Musicians as Louis Armstrong or Lionel Hampton paid a visit to Turin and gifted the city of fantastic after concert. Just think that one night, after he had performed at the Reposi theater, Armstrong found himself jamming with Fred and Liza Minnelli in an underground cellar”

HOW TO GET THERE

Useful information on how to get to Turin.

If flying in at Sandro Pertini Airport (TURIN) or the (not so close: 100Km) Malpensa (MILAN) or Cuneo Airport.

How to get from Turin airport directly to the hotel:

The taxis are outside the arrival exit. The price should be around 30 euros.

ake the train called Sadem and get off at Porta Susa Station. Then take the bus 46 (direction 1° maggio\Leinì) or bus 49 (direction cemetery) and get off at Dora Napoli stop. Walk back 20 meters and then turn left to Str. del Fortino. After 50 meters the hotel will be on the left side of the street.

ake the highway Torino-Aeroporto. Follow directions for Torino-c.so Grosseto. Exit at Barr. Milano-Collina. Once in Corso Grosseto, turn right at Corso Vercelli and then right in via Francesco Cigna. Keep going straight until cross the bridge of Dora river and then take the second street on your right, strada del Fortino. 100 meters the hotel will be on the right.

Corso Vittorio Emanuele II, 53 – Tel. +39 011.532.427 Take the Metro (direction Fermi) and get off XVIII Dicembre station. On the square, in front of the train station, you will find the bus 46 or bus 49 stop. (see above) For information about trains, tickets and schedule: www.trenitalia.com

From Highway Turin-Milan: arriving from A4-E64 from Milan (direction Turin). Take the exit C.so Vercelli on the roundabout. Cross Piazza Rebaudengo and slightly turn right to via Cigna. Keep going straight until cross the bridge of Dora river and then take the second street on your right, strada del Fortino. 100 meters the hotel will be on the right. From Highway Torino-Savona/Torino-Piacenza: Take TangeNziale Sud and continue in direction to Milan. Get off Regina Margherita exit. Go straight for 6 Km until the roundabout Rondò Forca, then turn left in Via Cigna. Take the 5th street on the left, Str. del Fortino, 100 meters on the right is located the hotel. 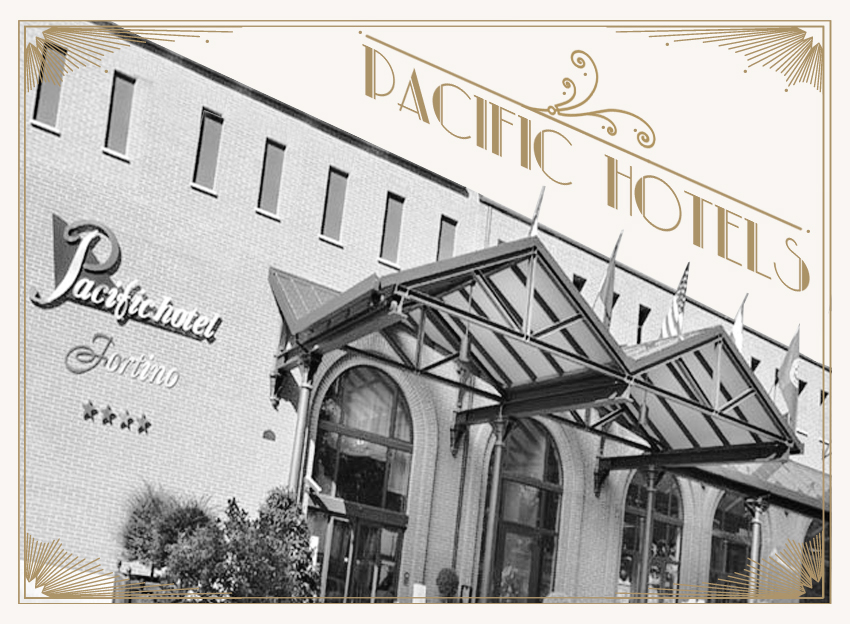 Strada del Fortino, 36 – Turin Just a few minutes from the historic old town, near the main railway stations and the terminal linking the city with the Sandro Pertini International Airport of Caselle, stands a modern four-star hotel in a peaceful location, where professionalism and courtesy merge to satisfy even the most demanding of clients. For students enrolled in the workshop we have reserved a special rate.

Torino Lindy Hoppers will be happy to welcome you in their homes.

These accommodations are limited, and they can consist of bedrooms, beds, couches, sofa-beds, or simple spots to sleep on your own air mattress and with your sleeping bag. If you want to take advantage of this option, contact us as soon as possible. We’ll try to help as many Lindy Hoppers as possible! 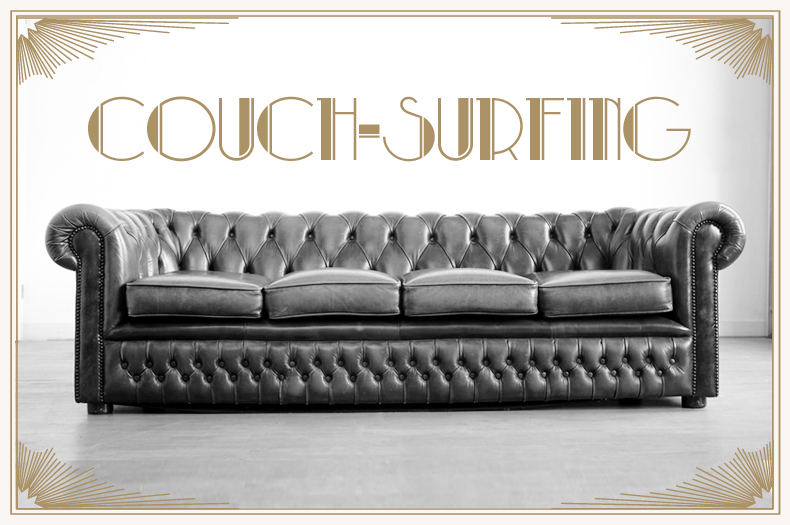